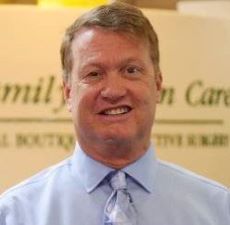 Dr. Eric White has been in private practice since 1985. He and his wife, Lorie, are high school sweethearts, having celebrated more than 40 years of marriage, they have 3 sons; Tyler, Cameron and Sam and also have a miniature Dachshund to keep them busy. Dr White is a graduate of the University of California, San Diego and Southern California College of Optometry.

Dr. White is a consultant to many advisory boards and numerous professional optometric organizations. He is a clinical investigator for several contact lens companies and has participated in over 375 clinical studies. He was named the AOAs first National Young O.D. of the Year in 1995 and has published several articles on contact lenses and has lectured extensively in the U.S. 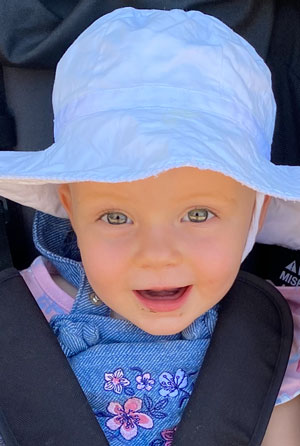 Dr. White was one of the lead optometrists in the relief effort during and after the 2007 fires in the San Diego area and was recognized in numerous publications for his generous humanitarianism. Dr. White was awarded the Transitions National Eyecare Practice of the Year and received these awards; 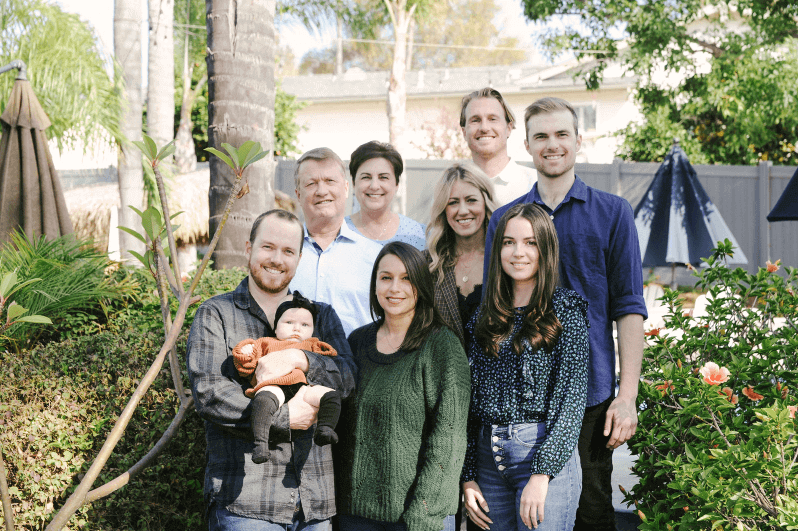